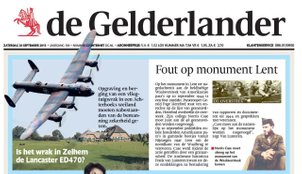 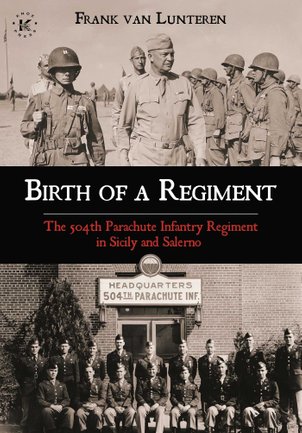 The saga of the 504th Parachute Infantry Regiment

On May 1, 2022 it will be the 80th Anniversary of the activation of the 504th Parachute Infantry Regiment. In the summer both an updated  paper back edition of 'Blocking Kampfgruppe Peiper' will appear in print, as well as the prequel to my regimental history. 'Birth of a Regiment' covers the activation and training of the 504th PIR in great detail. Subsequently, the reader is taken along its odyssey across the Atlantic Ocean to North Africa and the invasions of Sicily and Salerno.

There are still 38 paratroopers of the 504th PIR missing to this day that were killed in WWII. For their families the war hasn't ended yet. Not until they all come home. Also, diaries, letters and photographs of the war are still being (re)discovered. To find out more about my books on the 504th PIR, click here:

Meanwhile research is continued on the city of Arnhem in Operation Market Garden - the largest airborne operation in history. Always on the lookout for new diaries and war time letters of September 1944 related to this battle, please don't hesitate to contact me: info@frankvanlunteren.com

In 2001 I started to research the wartime odyssey of the 504th Parachute Infantry Regiment of the 82nd Airborne Division in World War Two, after establishing contact with veteran Fred Baldino. A self-published book on A Company was the result in 2006.

In 2007 veteran Francis Keefe of I Company asked me to expand my research to the entire regiment and publish a new regimental history. That idea of 'one book' that was born during the 82nd Airborne Division Convention in Harrisburg, Pennsylvania, grew out into a five volume project. Below the books that are available through booksellers like Amazon.com, BarnesandNoble.com and Bol.com

Spearhead of the Fifth Army

This second book of the regimental history was published in 2016 and covers the time period late September 1943 to early April 1944. 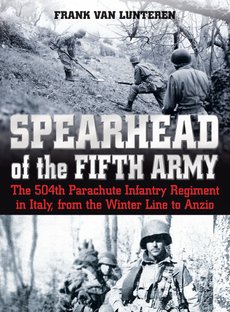 The Battle of the Bridges

The third book of the regimental history was published in 2014 and a Chinese translation appeared in 2017. It covers the time period early April to late November 1944. 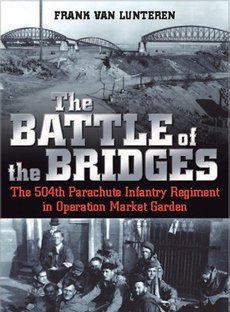 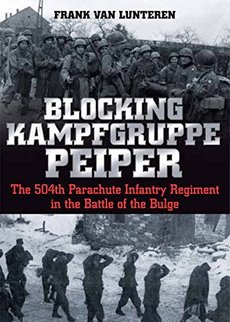 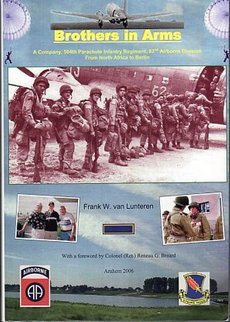 My first book which I wrote in 2006, and updated three years later,  covers the actions of A Company of the 504th PIR in WWII.

The fourth book of the regimental history was published in 2015. It covers the time period late November 1944 to late February 1945. 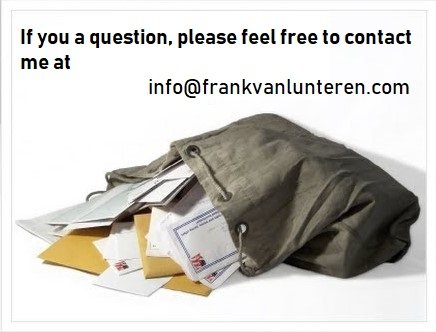 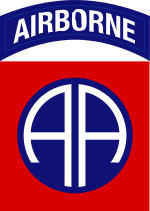 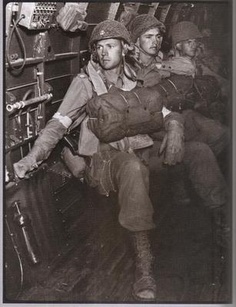